DPS has promised not to use the drone for surveillance without court orders or search warrants, or to target a person based on things such as race, ethnicity, nationality, religion, disability, gender or sexual orientation. The department says the device will never be used to conduct personal business or be weaponized.

The page detailing the uses of the drones also includes a link to the Drone Activity Log, which will tell the public where and when the drone was deployed as well as why. The log already has one entry.

“We had one deployment and it’s logged in the activity log…It was deployed [on June 24] at about 11:30 a.m. for a missing persons case. The drone was deployed over the area of W. Julian Street and State Route 87 in San Jose,” said DPS Captain Jim Choi. 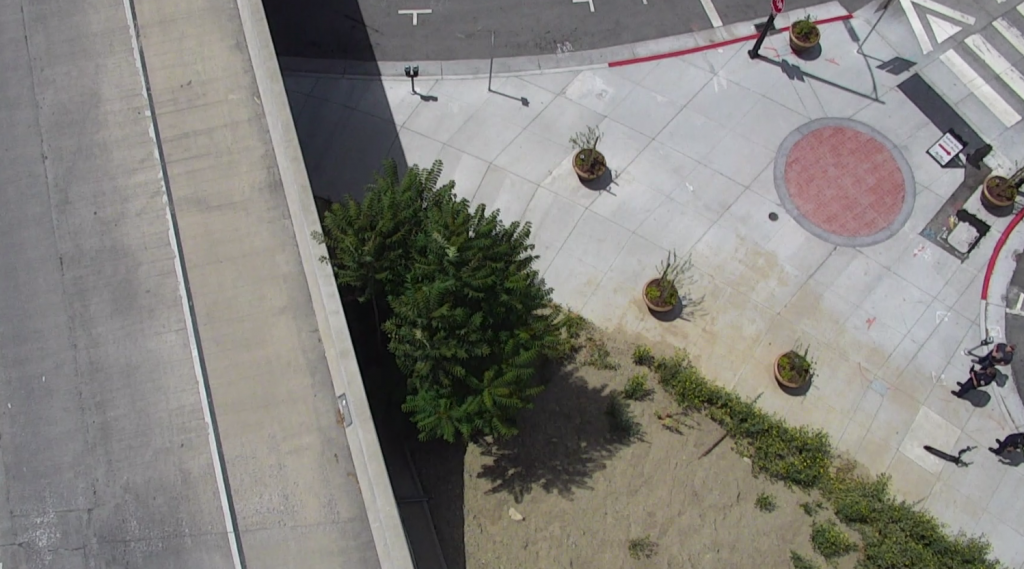 As part of the transparency, Sunnyvale DPS plans to post videos or images from the drone on its social media accounts. Records will also be available through a Public Records Act request.

“There will be rare circumstances if there’s a pending investigation where we just can’t release it because it’s an active, ongoing investigation, then obviously we won’t be able to release it at the time,” said Ngo. “But the commitment is we will do everything that we can to basically release the log every single time that we use the drone…we want people to know that we’re not going to misuse this piece of equipment.”

Ngo says he thinks the community is more open to the program now than they would have been five or 10 years ago.

“Timing is everything,” said Ngo. “I think four or five years ago, there would have been more questions but if Amazon’s talking about delivering packages by drone and nobody’s questioning that, they’re looking forward to it. I think the acceptance level is there. If you trust Amazon, why wouldn’t you trust your local law enforcement agency?”

The department currently has one drone and is training officers to use that drone.

“We have selected a team of officers and supervisors that will receive training on the applicable laws, use, deployment and operations of the drone,” said Choi.

“I think it’s a testament to the relationship that we have with our community members,” said Ngo. “They trust us, they support us.”

For a look at the Sunnyvale’s drone use policy as well as a link to the Drone Activity Log, you can visit the city’s website at: https://sunnyvale.ca.gov/government/safety/drone.htm.