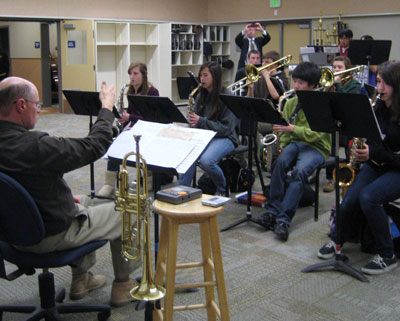 Despite the loss of $35 million in funding and resulting staff and program cuts over the last ten years, Santa Clara Unified School District (SCUSD) schools have achieved increasingly higher scores on the state’s Academic Performance Index (API). API is a state assessment of the performance and growth of schools based on student scores on standardized tests and high school exit exams.

During the five years from 2007 – 2011, SCUSD Academic Performance Index scores have increased annually. The scores have gradually risen from 750 of 1000 possible points in 2007 to 820/ 1000 points in 2011. Contributing to the rising API scores are classes and programs, some at risk due to continuing budget cuts, that encourage student retention and enable student success.

Here are some of the programs and individual successes from Santa Clara Weekly articles and SCUSD recent press releases: