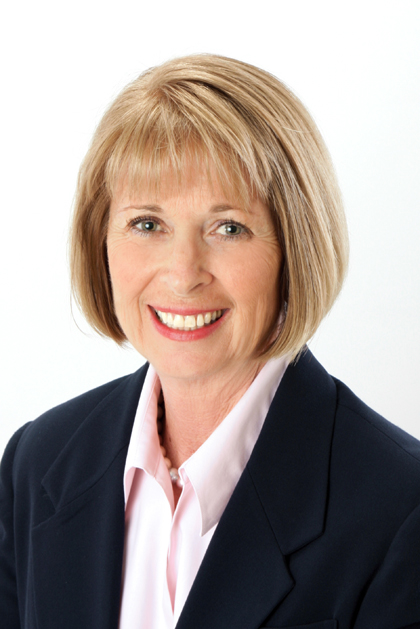 Plough brings to the district the breadth and width of 34 years in education with duties ranging from teacher and principal to district and county office staff.  Plough has experience both at the elementary and secondary levels making her a natural pick for the district that serves over 15,000 diverse K-12 students.

In her former districts, Plough had a proven record of increasing financial stability, raising student achievement, and revitalizing relations with all labor groups.  Working with parents and the community on innovative partnerships focused on filling student and a staff need is also strength of this driven and seasoned education professional.

The Santa Clara Unified School District Board of Education started the Superintendent search in December after the announcement by current Superintendent Steve Stavis that he would be retiring from his 46 year career in June, 2011.  Plough’s offer of employment was approved at the SCUSD Board of Education meeting on Thursday, May 12 and she will be starting on July 1.

“Although it will be hard to leave the welcoming staff and community of Natomas, I know that the work we initiated this last year will contribute to their financial stability and lead their students to much success,” said Plough reacting to the unanimous approval of her contract as Superintendent by the SCUSD Board of Ed., “I am thrilled to be joining the dedicated team of certificated and classified professionals in SCUSD and look forward to aiding in their efforts to serve the children and adults in our district.”

Plough will officially meet SCUSD staffs at the Orientation day for all district employees held at the beginning of the school year and will be out in the community as soon after July 1 as possible to start learning directly from families and their students.