The Santa Clara Parade of Champions has been a time-honored legacy in the City of Santa Clara since 1945 until it was suspended in 1995. On Saturday, Sept. 28, the parade made its triumphant return. The parade ran through the Old Quad neighborhood in the historic Santa Clara downtown district.

The Parade of Champions historically honored residents who excel in everything from sports, to civic and business, to culture and arts, to entertainment. This year, parade organizers added technology honors to the mix.

A portion of the proceeds will be donated to the Parade of Champion’s charitable partner JW House.

Want more? See videos of the parade on our Facebook page: www.facebook.com/santaclaraweekly/ 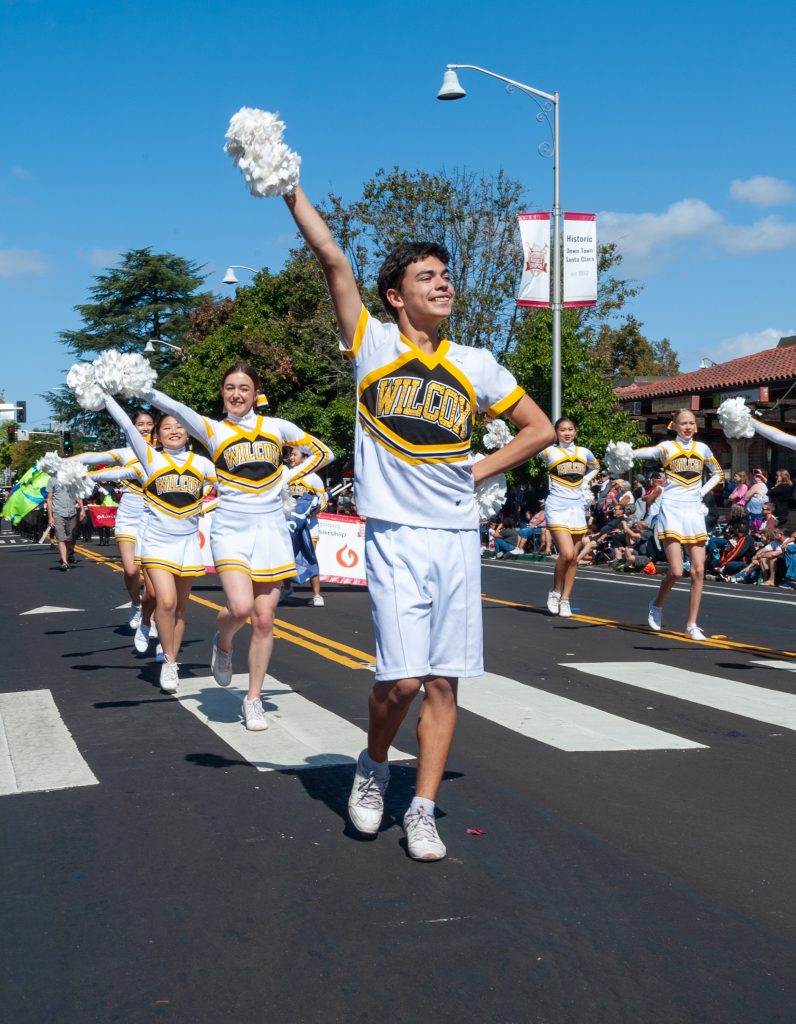 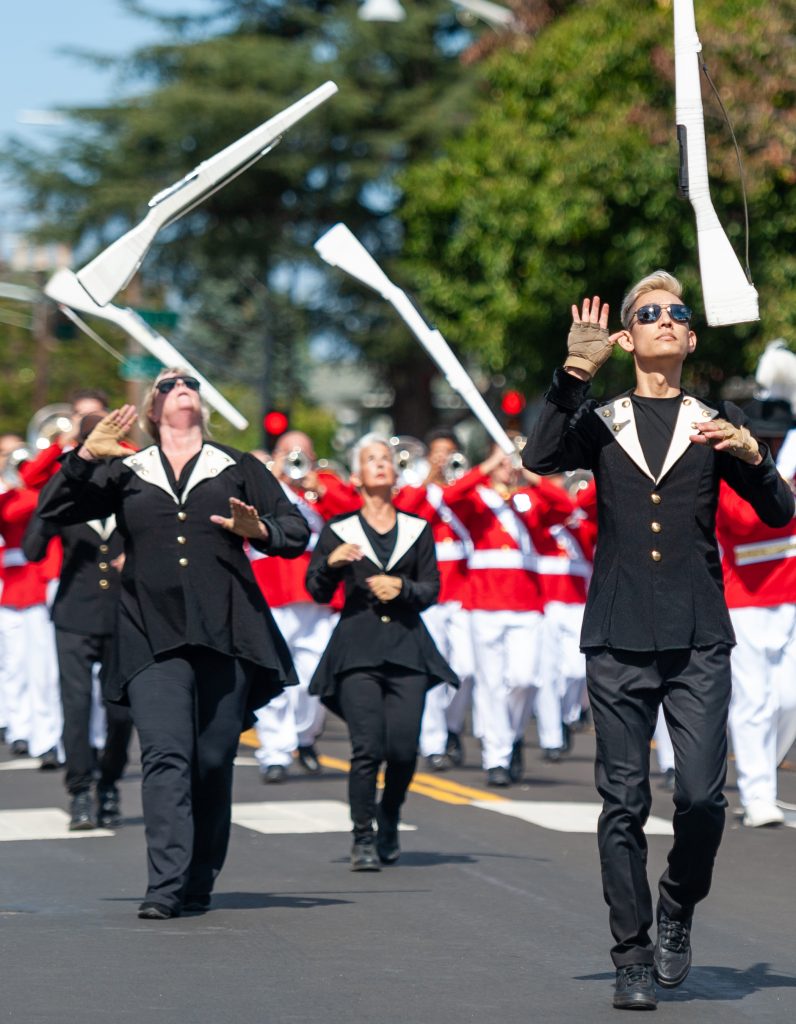 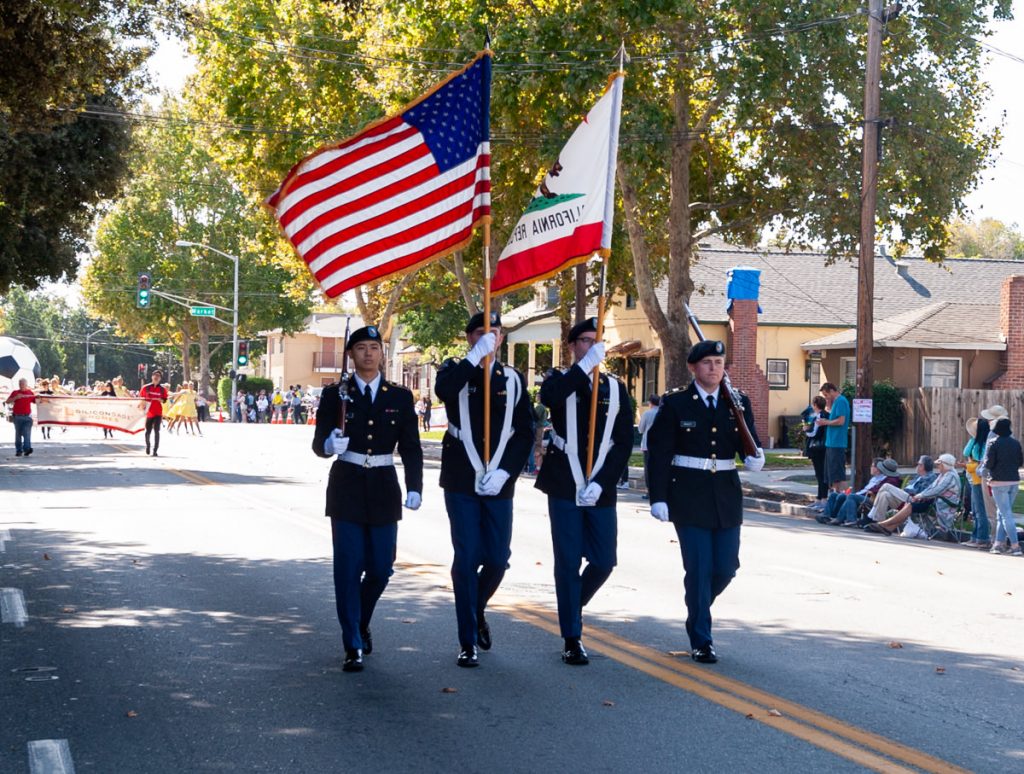 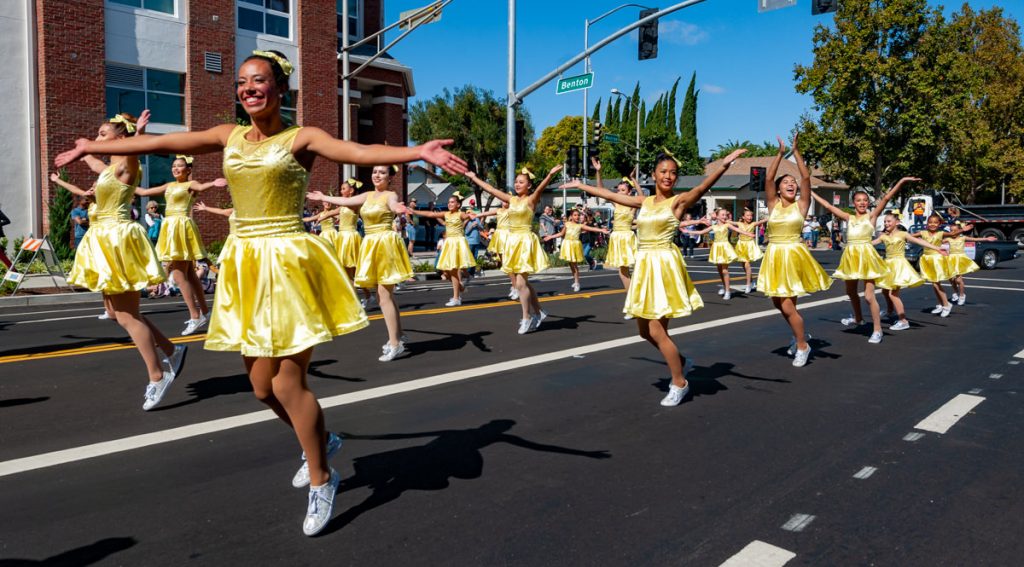 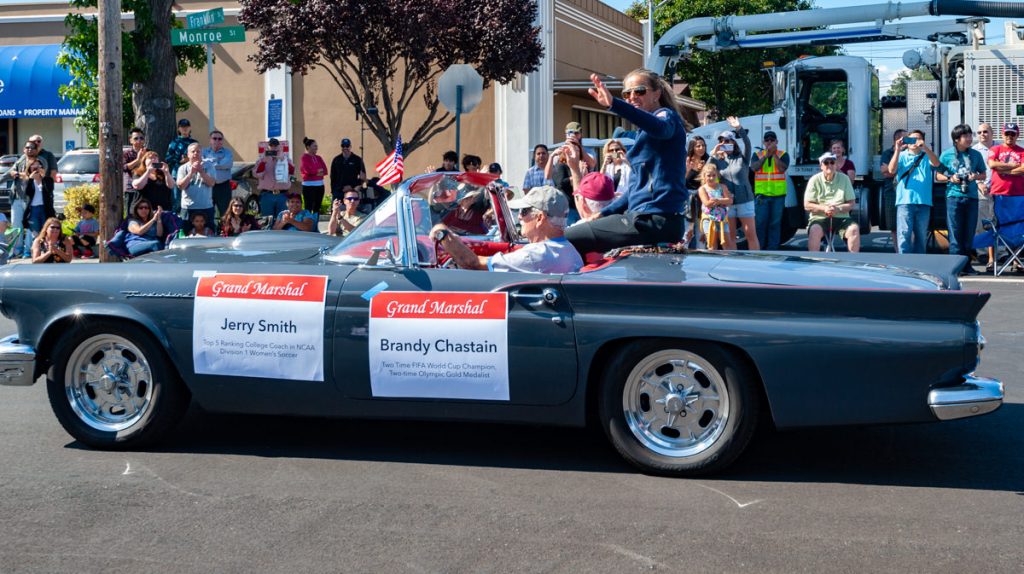 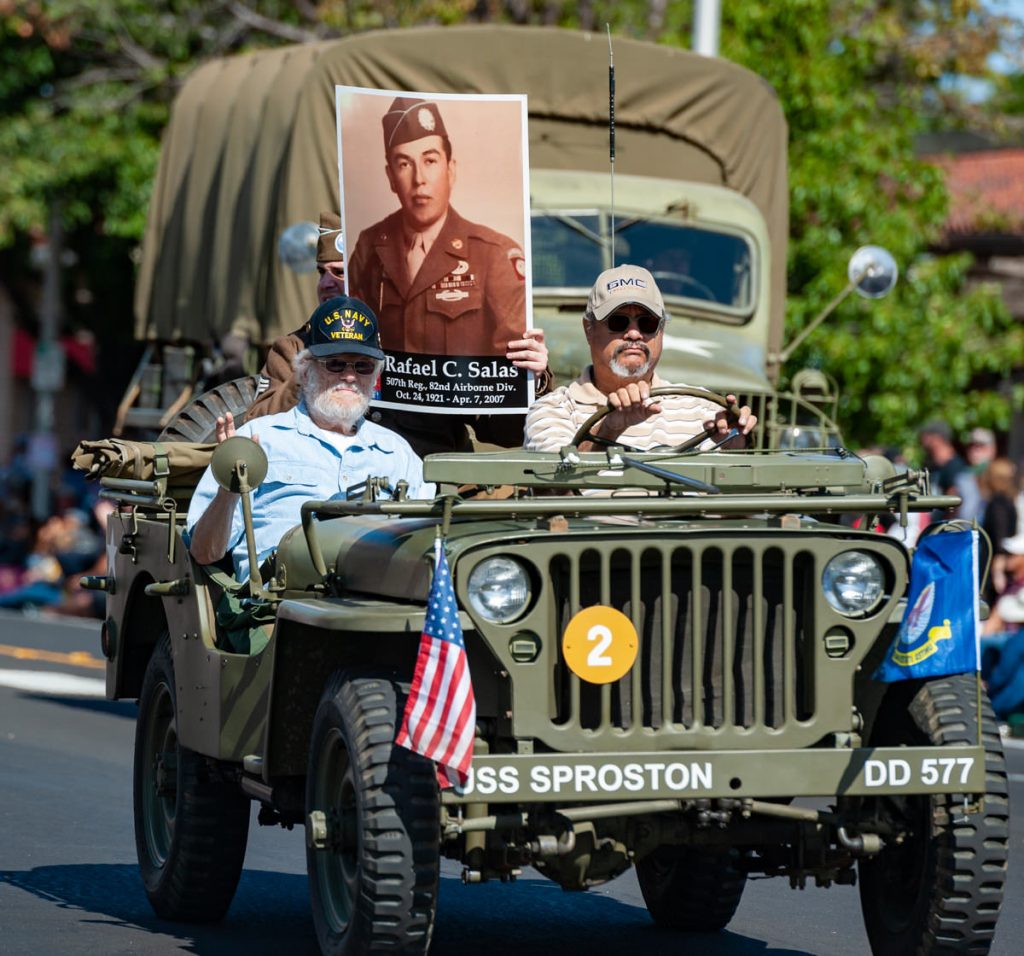 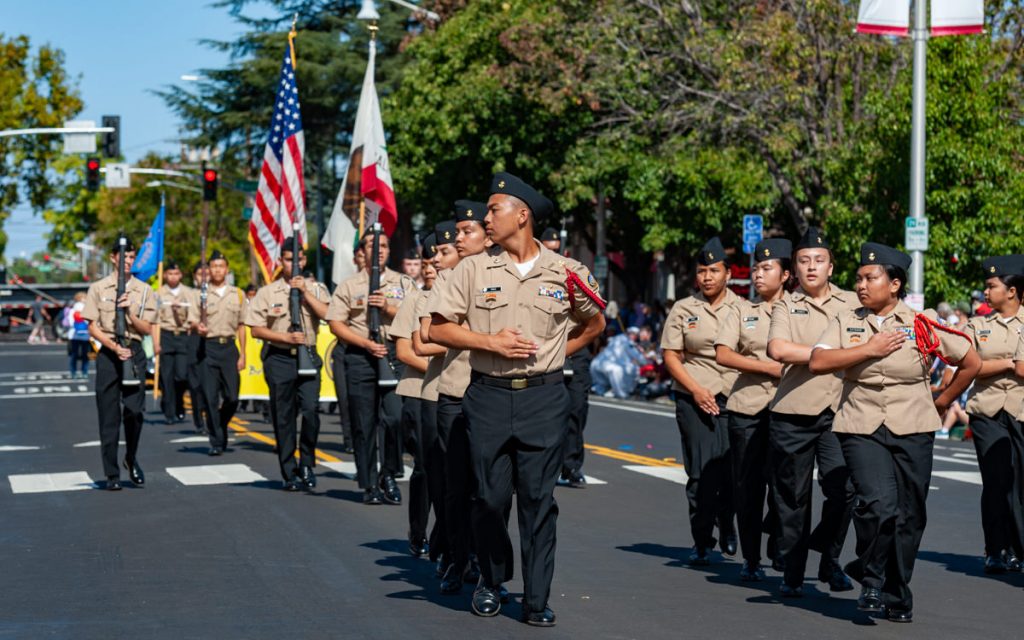 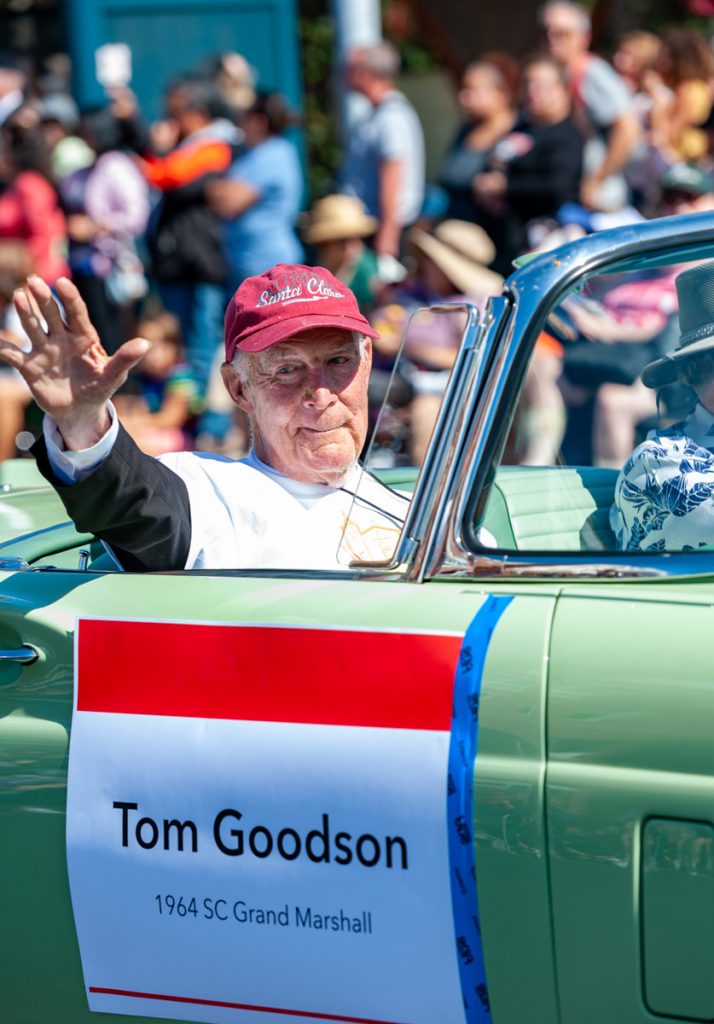 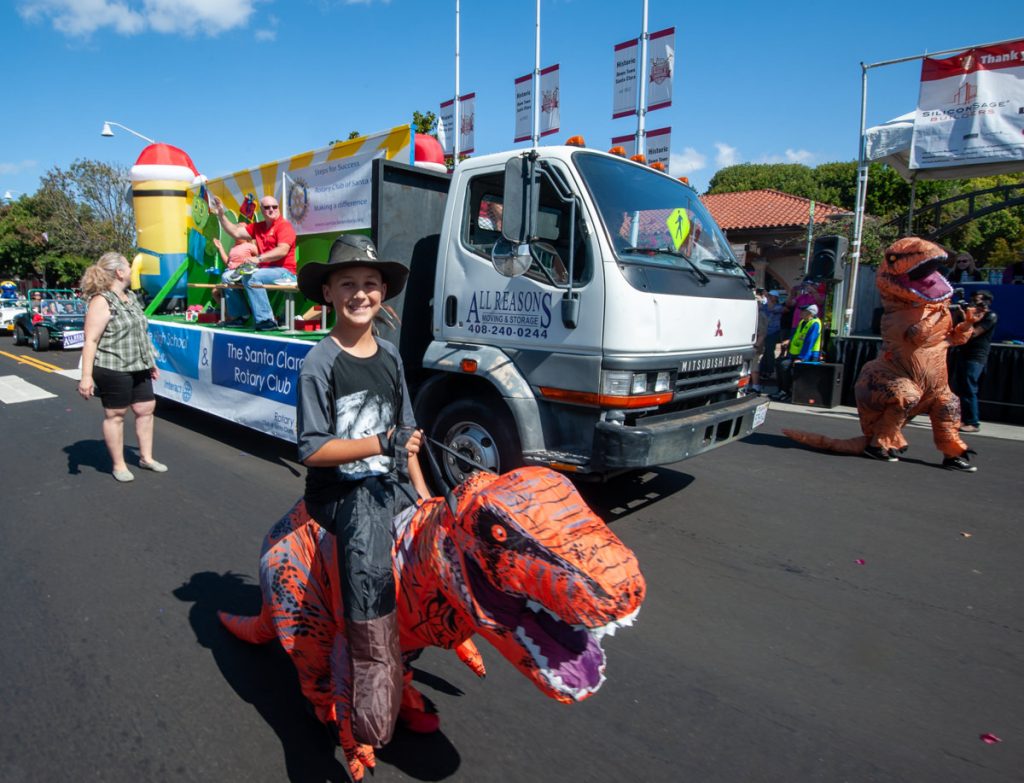 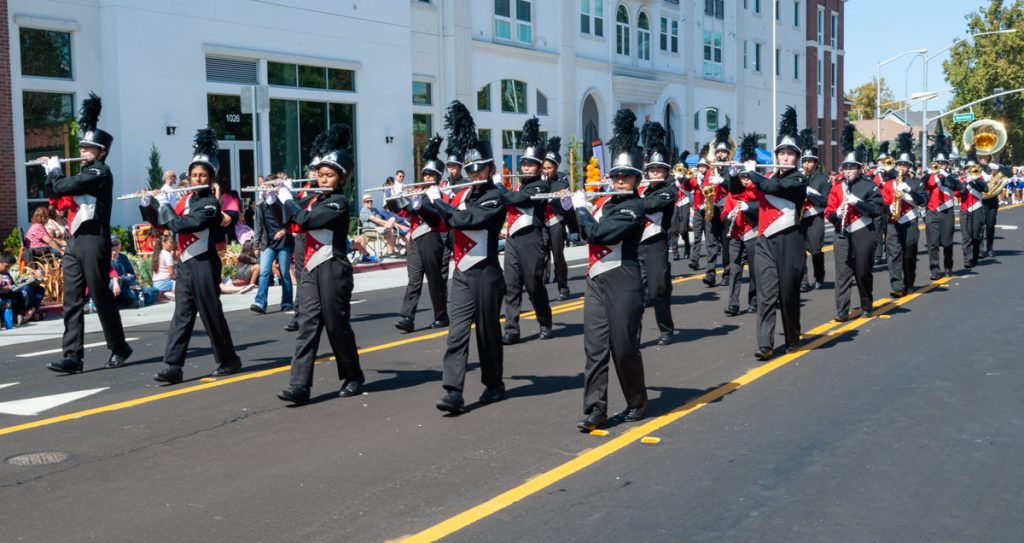 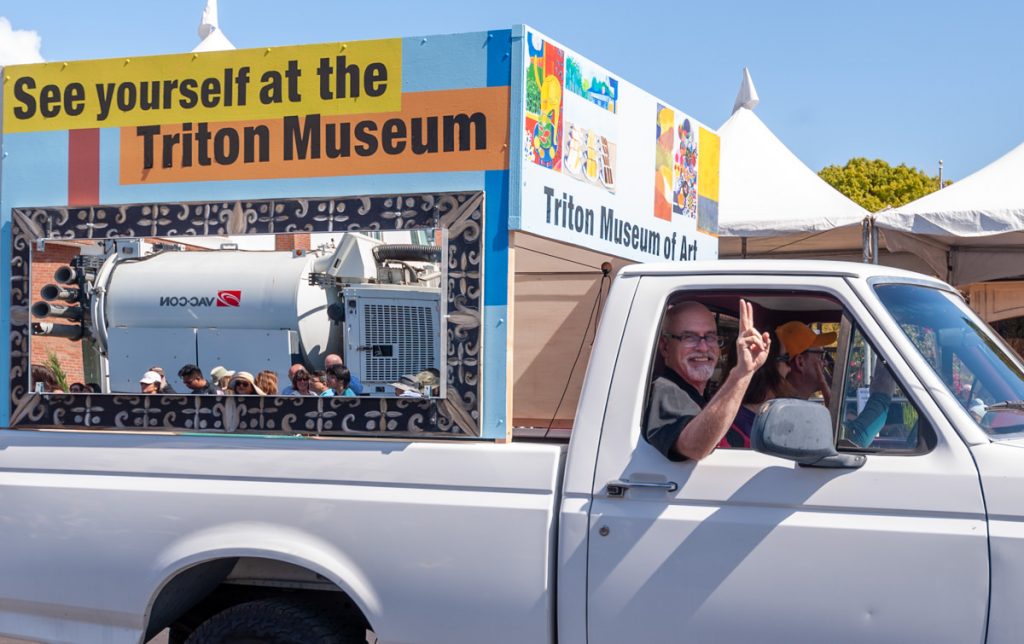 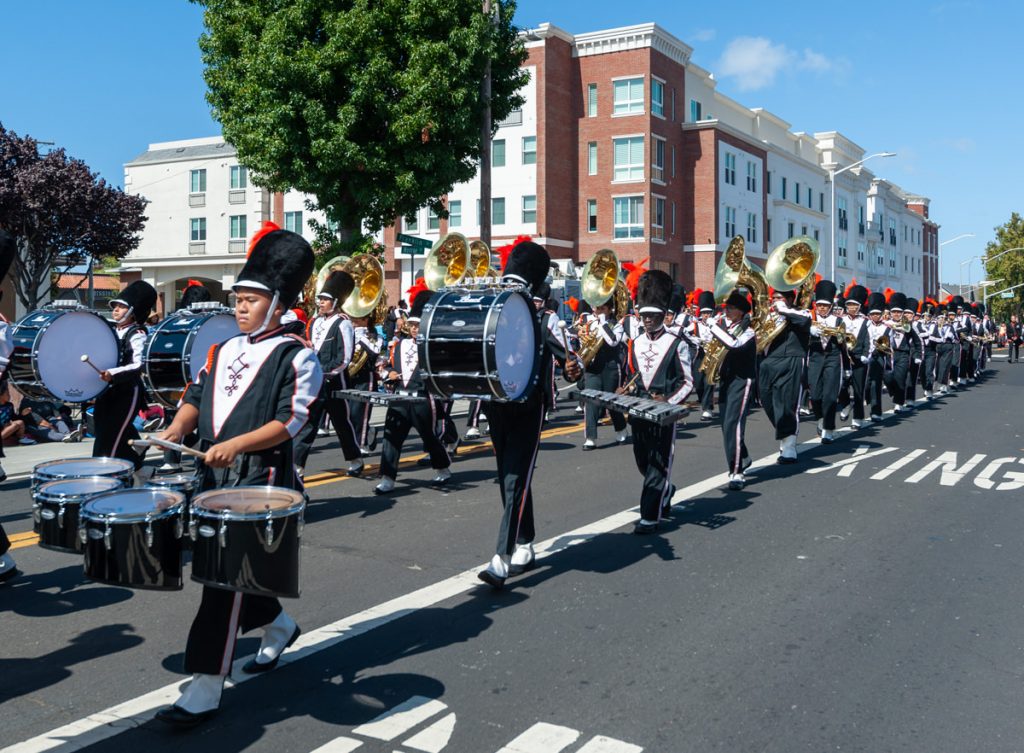 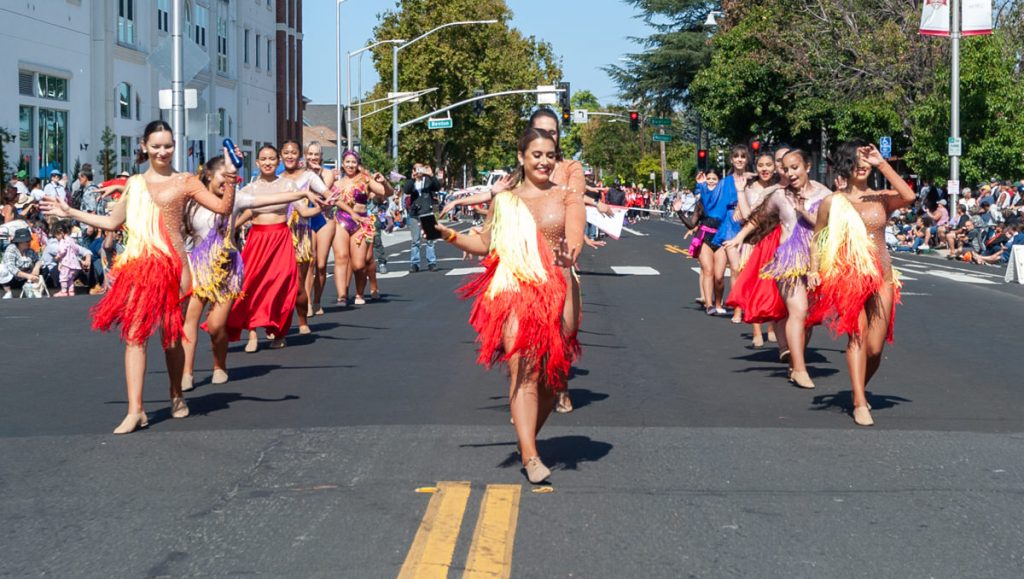 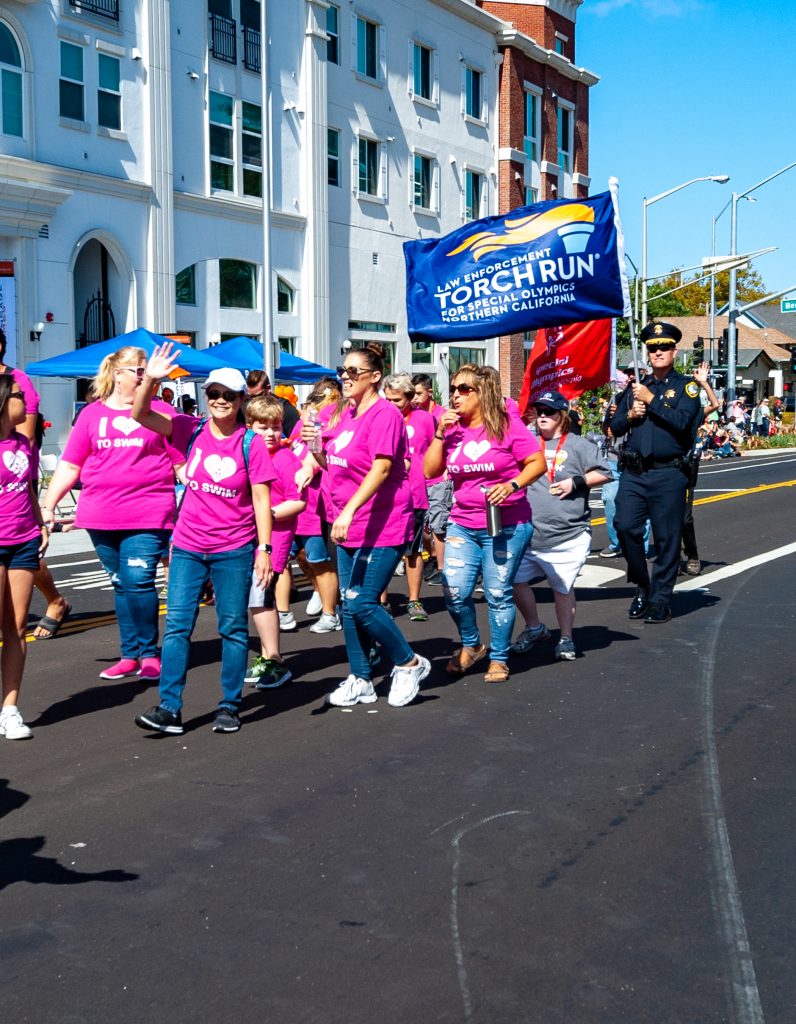 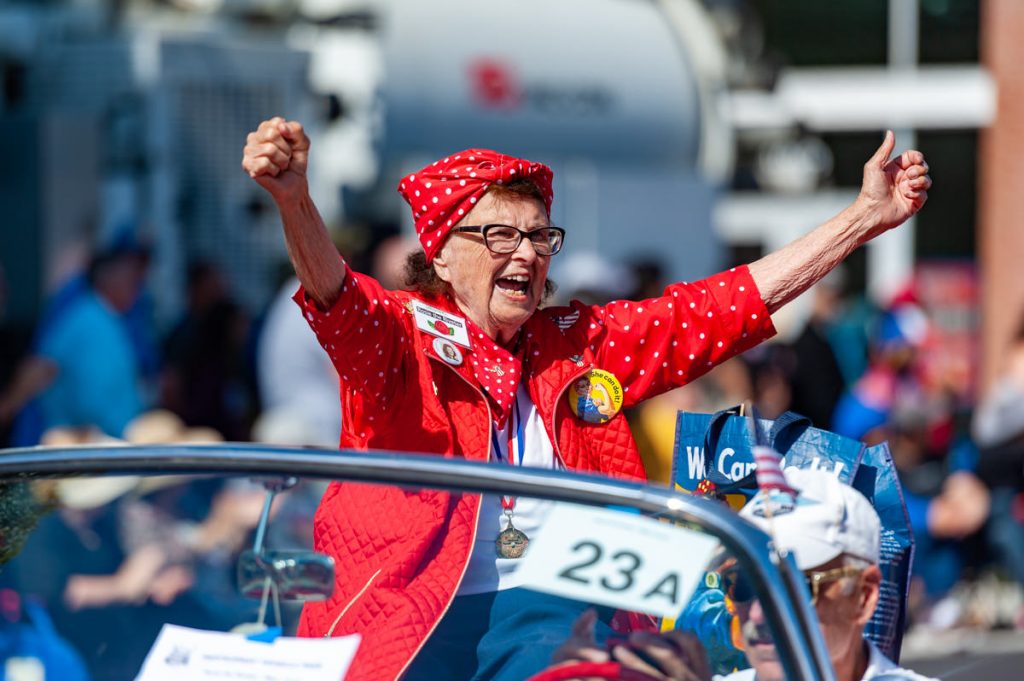 Rosie the Riveter, aka Mary Torres, a shipyard worker during World War II

Arts & Entertainment
Author Suzy PaluzziPosted on December 26, 2012
On December 2, Santa Clara University Mission Church was filled with the sights and sounds of the traditional pageant “La Virgen del Tepeyac: The...

Arts & Entertainment
Author Larry SacksPosted on September 21, 2011
The tension in the room was palpable as the crowd awaited the star’s arrival. As he strode into the room, the assembled throng broke...

Arts & Entertainment
Author Melissa McKenziePosted on March 17, 2017
Art has long been a reflection of society. Historians can look at artistic endeavors and use them as a tool to uncover the world...
SPONSORED