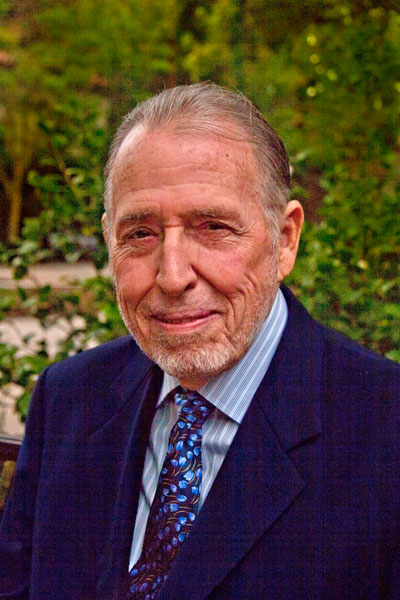 Arriving in the city to study at Santa Clara University in 1954 on a basketball scholarship, Gillmor settled in and studied political science, history and English. After graduating, he served in the Army, attaining the rank of Captain, and continued to serve in the reserves after completing active duty. Gillmor earned his master’s degree from San Jose State University, and from there he went on to become a teacher at Buchser High School, where he taught history and political science and served as the school’s basketball coach. Gillmor also taught at West Valley College in Saratoga from 1965 to 1967 — teaching in history and political science.

Expanding his role in public service, Gillmor was elected Mayor of Santa Clara — a role he served in from 1969 to 1977. Gillmor was also Santa Clara’s first elected mayor (previously the position had been a rotating City Council assignment). While serving as the Mayor, and running a successful real estate business, Gillmor facilitated a land sale to the West Valley College District to build the campus that became Mission College. Later, when the district realized it had excess land at the site, Gary pitched the idea of a long-term land lease to the WVMCCD. This became the Mercado shopping center and the buildings for EMC2 and McAfee to the south and west of the college.

Why contribute? Why now? “They asked me!” he shares with a laugh, but goes on to say “My daughter, Lisa, and Mission College President, Laurel Jones, felt I was instrumental in the development and ongoing success of Mission College and that my history with the college, my leadership, and success should be noted and honored in some fashion. Having a building named after me makes me very proud. It is an honor.”

Gillmor goes on to share that all five of his children attended a community college. Three then transferred to Santa Clara University, while one attended University of Nevada and another graduated from the University of Southern California. He was the first member of his family to attend a college, and sees community colleges as a boon for everyone. “Colleges are the key to success for everything,” he said. Gillmor’s donation will be combined with other donations for naming instructional suites, rooms, and general contributions to establish an innovation renewal fund at the Mission College.

Three of his children are in real estate with him, and two are teachers — a fitting legacy for a man who dedicated much of his life to the educational and real estate vitality of Santa Clara. Now there will be a building with the Gillmor name on it to further honor his legacy.