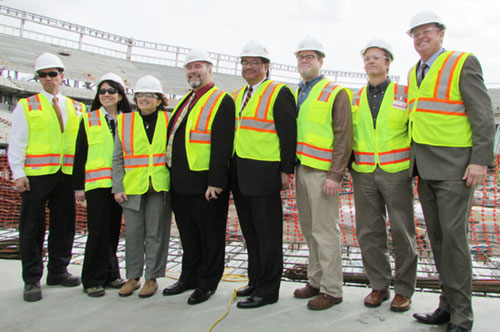 Bringing together leaders, including Santa Clara Mayor Jamie Matthews, San Jose Mayor Chuck Reed and San Francisco Mayor Ed Lee, the bid to bring the golden anniversary of the Super Bowl, Super Bowl L in 2016, to Santa Clara is gaining momentum as bay area leaders worked together at a meeting last week at the stadium site.

“We are going to bring the biggest sports spectacle back to the Bay,” said York. “How great it will be to celebrate the Golden Anniversary of the Super Bowl in the Golden State where it all began?” added York, referring to the inaugural Super Bowl, held in Los Angeles in 1967. “We have one of the best regions in the World – from Napa to Monterey.” The last Northern California Super Bowl was in 1985, when the 49ers defeated the Dolphins 38-16 at Stanford Stadium. 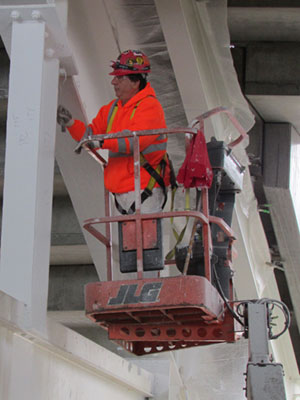 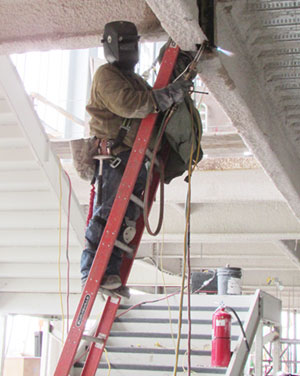 Bay Area Super Bowl Bid Committee Chairman Daniel Lurie said unlike other areas, the San Francisco region bid is utilizing a unified approach, with mayors and leaders from up and down the Bay Area involved in, and supporting, the bid. “We face tough competition from South Florida, but our collaboration and willingness at working together will bring the Super Bowl here.”

Lurie is heading the committee, responsible for the Bay Area’s bid for Super Bowl L. A vote of NFL owners on the host sites will occur on May 21 in Boston. Even if the Santa Clara stadium isn’t chosen for the Golden Jubilee event, the city will then compete with Houston to host Super Bowl LI in 2017.

“The Super Bowl bid is incredibly important to the whole Bay Area region,” Lee said. “We can smell Super Bowl 50.”

Currently, 1,000 workers are on-site, working nearly 24 hours a day, working toward kickoff in 2014. Project Executive Jack Hill said that “construction can never go fast enough,” and that progress has been aided by wonderful weather. “We don’t stop for anything, as you can see by our enthusiastic workers and the working going on right now as I speak,” said Hill. 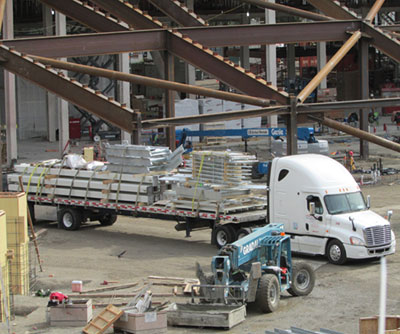 Pre-cast concrete has already been fitted for the top and middle bowls, while the lower bowl will soon be transformed with pre-cast concrete in four to six weeks. The overall project is approximately 35 percent complete with 95 percent of the steel already installed.