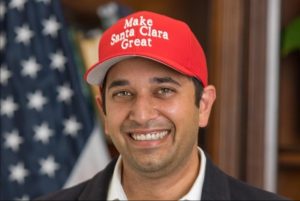 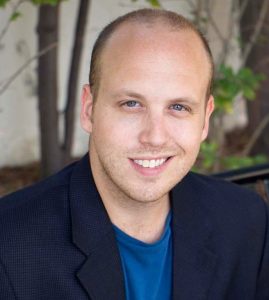 Robert Mezzetti – Did not respond

City Politics
Author County of Santa ClaraPosted on September 13, 2019
A new benefits card for families in the Special Supplemental Nutrition Program for Women, Infants, and Children — or WIC — is available today...
City Politics
Author Carolyn SchukPosted on October 2, 2013
Best Use of City Assets Always a Changing Target, With Several Possibilities for Soccer Park Relocation Remember the story of Chicken Little who got...