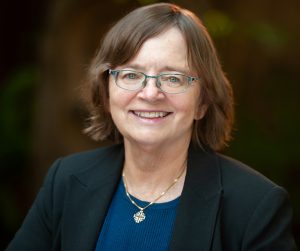 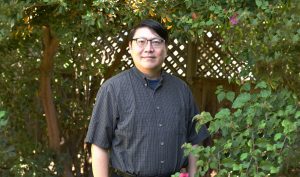 City Politics
Author David AlexanderPosted on November 17, 2021
The Santa Clara City Council has decided to allow up to five curfew exemptions per year at Levi’s Stadium. The topic came up at...
City Politics
Author Carolyn SchukPosted on June 18, 2014
This week’s City Council meeting (after press time) featured two significant items on the agenda. First was a vote on revising existing use guidelines...

City Politics
Author Carolyn SchukPosted on November 26, 2019December 5, 2019
The question of directly electing Sunnyvale‘s mayor has come up regularly since the mid-1980s and City voters have repeatedly given the idea a thumbs...
SPONSORED