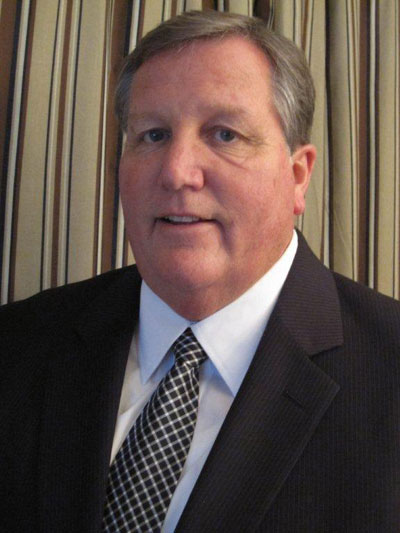 The annual award, given at the MCCF’s annual dinner, recognizes local businesspeople whose contributions enhance the quality of life in the Santa Clara community.

Delozier is probably best known to city employees and residents through his work on the Parks and Recreation and Planning Commissions, and as a two-term City Council member. He is also known for his role in launching the highly successful September Art & Wine Festival in Central Park – an event that benefits many local non-profits. With former community leader Tom Barrett, Delozier was recognized by the State of California for the pair’s success in creating the popular festival.

Delozier and his wife Heidi have been married thirty-three years and have two grown children, Jamie and Robbie.