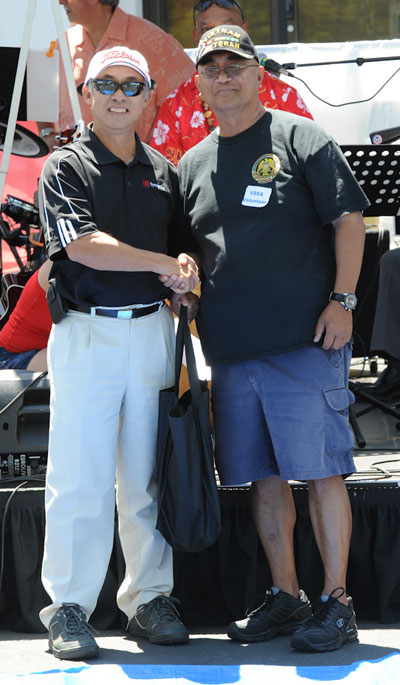 On May 12, Synaptics’ parking lot near the intersection of Scott Blvd and San Tomas Expressway, was anything but quiet. Laughter and music intertwined with the smell of a variety of foods in parking lot to support the Veterans Support Services Agency (VSSA).

Ten percent of the proceeds from the food sales were donated to VSSA and over $1,500 was raised.