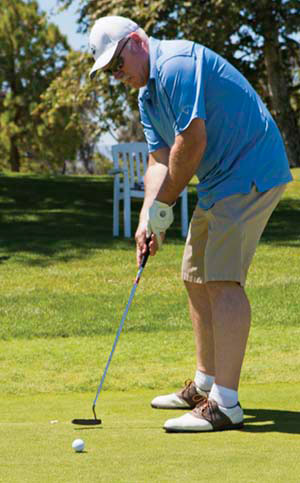 Santa Clara University Women’s Soccer Opens Season
The SCU Women’s soccer team opened its season with a 2-0 loss to the No. 1 North Carolina Tar Heels on Aug. 23. The Broncos followed the loss with a 4-0 loss to Virginia at the University of Virginia Tournament on Aug. 25. SCU hosts Long Beach State on Aug. 29 at 7 p.m.

Business
Author Cynthia ChengPosted on August 27, 2020
Since September 2019, twin sisters Mindy and Megan Park have been busy with MCourse, the online bakery that they own. Although the business does...