The injuries on defense hurt the 49ers against the high-powered offense of Patrick Mahomes and the Kansas City Chiefs. The Chiefs racked up a total of 417 yards to secure the 44-23 victory.

It was a tough loss for 49ers fans. Things looked good heading into the locker room at halftime. The Chiefs only led by a single point, 14-13.

However, the second half was another story. Mahomes and the Chiefs scored 30 points to the 49ers’ 10.

San Francisco falls to a 3-4 record on the season. 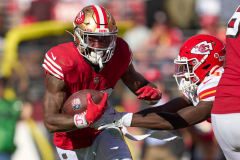 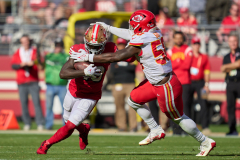 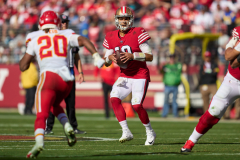 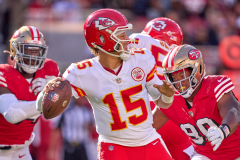 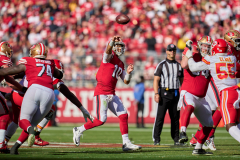 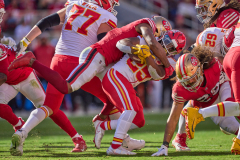 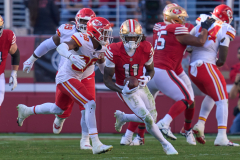 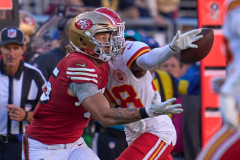 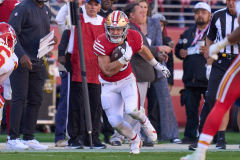 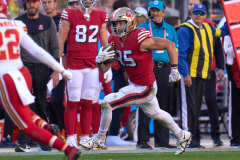 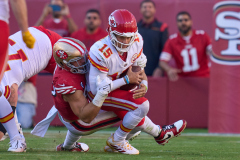 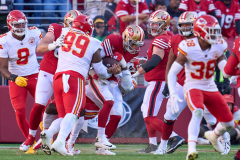 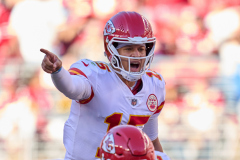 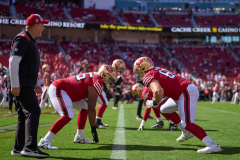 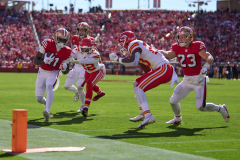 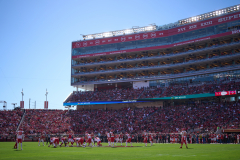 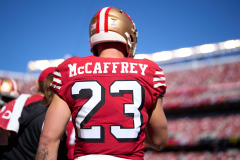 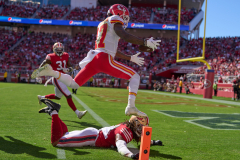 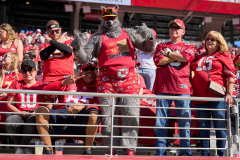 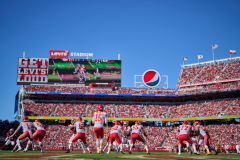 Starting quarterback Jimmy Garoppolo was 25 for 37 with 303 yards, two touchdowns and one interception. Once the game was out of reach, Head Coach Kyle Shanahan put backup quarterback Brock Purdy into the game.

That’s when the 22-year-old made NFL history. The young quarterback completed four of nine throws for 66 yards and one interception in his NFL debut, but it was the first completion that secured Purdy a place in the record books. His 20-yard pass to Ray-Ray McCloud was the first-ever completion made by a player picked last in the NFL draft. Purdy was picked number 262 in the 2022 draft. He beat Nate Sudfeld out for the QB3 spot in training camp and became backup quarterback to Garoppolo earlier this year when Trey Lance was injured.

This was running back Christian McCaffrey’s first game wearing the red and gold. It is still up in the air whether the Thursday trade to gain McCaffrey’s services was a good thing or a bad thing. The running back had 10 touches for 62 yards. Most of that work came in the first half. He was only in the game for four plays in the second half.

The 49ers head to Los Angeles next Sunday to play the Rams. San Francisco won the last tilt against the division rivals 24-9 on Oct. 3. After that, it’s a bye week, and then back at Levi’s Stadium for Sunday Night Football against the visiting Los Angeles Chargers.