Santa Clara Unified School District (SCUSD) paid tribute to one of its most prolific educators on Oct. 15. Past and present district leaders, teachers and local dignitaries turned out for the official ribbon cutting at Kathleen MacDonald High School.

“When you think of the highest expression of public service, to me, that has to be teaching. And here we have a school that’s being named for Kathleen MacDonald,” said SCUSD Board of Trustees Member Jim Canova. “I spoke with her earlier and I asked just to verify this, your teaching career started in 1964. Think about that. Really, really let that soak in. I can’t think of a more beautiful name for this [school].”

MacDonald herself was there to cut the ceremonial ribbon and took a moment to mention the friends that have been there with her along the way. From her classmates at Fremont Elementary School to her current coworkers at Wilcox High School, MacDonald made sure to recognize them all.

While the ribbon was cut on Oct. 15, the school is already open with a freshman class. Students had the opportunity to take part in the celebration. ASB President Lucious Depew introduced Principal Dr. Vivian Rhone-Lay during the ceremony, while ASB Vice President Jiya Patel introduced the guest of honor.

Following the event, several students and faculty members of MacDonald High School led guests on group walking tours of the school, showing off the innovative seating configurations in classrooms, the adaptability of learning spaces and how the high school connects to the middle school through areas like the library and teachers’ lounge.

For some of the students and teachers, it was the first time they got to see inside the school’s now completed gymnasium and soon to be completed auditorium.

Freshman Maritza was impressed by the newest additions to the school.

“It’s pretty big,” said Maritza as she walked through the auditorium for the first time.

So far, she’s enjoyed being the first class at MacDonald High School.

Parents were also impressed. Abel, who has a daughter attending MacDonald High School and another student in second grade at nearby Agnew Elementary School used words like “amazing” “wonderful” and “innovation” to describe the school.

Though the ribbon cutting was Oct. 15, there’s still a little construction work to be done on campus. A materials delay has pushed the opening of the school’s auditorium back to early 2023. 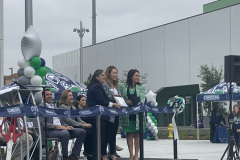 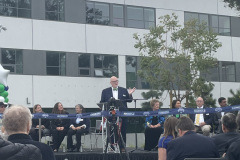 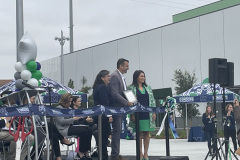 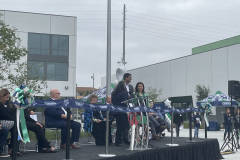 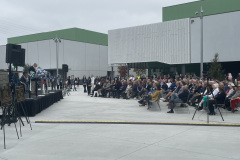 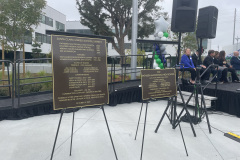 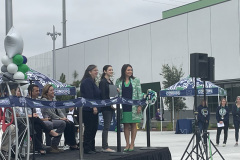 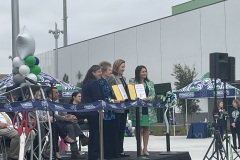 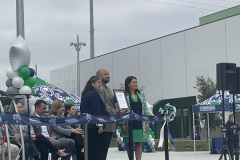 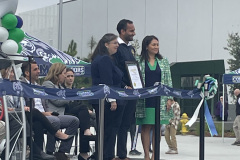 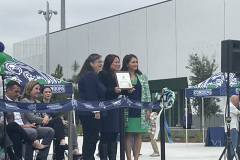 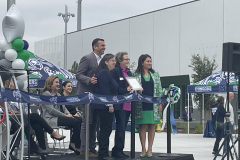 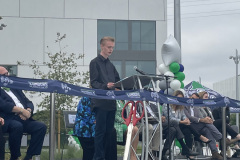 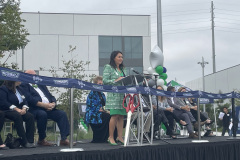 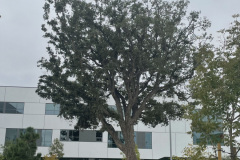 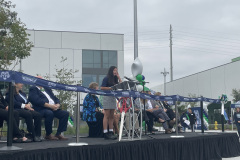 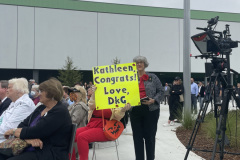 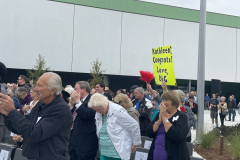 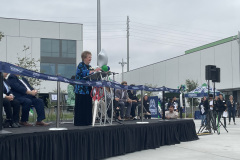 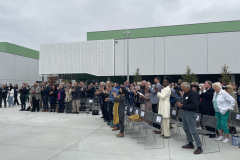 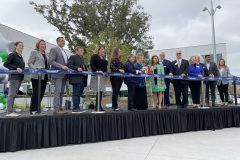 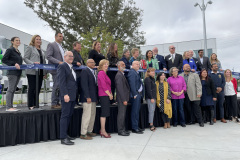 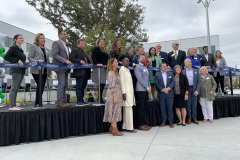 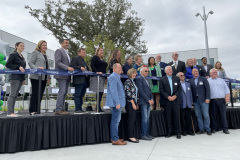 Schools
Author Carolyn SchukPosted on November 29, 2022
Santa Clara County Office of Education (SCCOE) paraeducators, the people who work with the county’s most physically and developmentally disabled students, have filed a...
SPONSORED