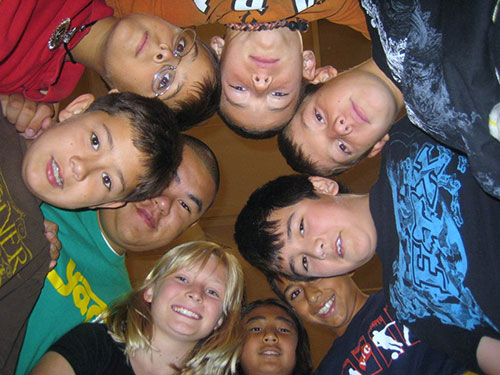 It’s summertime–well, almost–and the Santa Clara Parks & Recreation Department has plenty of engaging activities to add pizzazz to the hot and hopefully lazy days of summer. From BBQs, beer and listening to the blues, to badminton and baseball, there are activities for adults as well as kids. Highlighting the summer are free, city-wide special events that draw crowds to Central Park, 909 Kiely Blvd.

The City and the Santa Clara Rotary Club co-sponsor the 2017 Silicon Valley BBQ Championship–the second-largest championship on the West Coast–on June 23, 4 p.m. to 10 p.m. and June 24, 11 a.m. to 8 p.m., in Central Park. Dance to live music between BBQ bites and beer (or wine).

Also held in 52-acre Central Park, the community 4th of July picnic begins at noon, with games, face painting and food. Live entertainment begins at 5 p.m. on stage by the Community Recreation Center. Fireworks are at 9:30 p.m.

Dance into the night August 4, 6 p.m. to 9:30 p.m., at the Franklin Square Street Dance, sponsored by the City’s Cultural Commission. Jackson St. between Homestead Rd. and Benton St. becomes an open-air dance floor, with eclectic music by the Houserockers, a ten-piece, all-male “Rock & Soul band” from Los Gatos (www.svhouserockers.com). Then at summer’s end, the 37th Art & Wine Festival is September 16 and 17 in Central Park.

“It’s a park our family can grow into. I’m so glad they kept the beautiful trees,” said Amber Frothingham, holding their older child.

Check the City website for all park listings and information: www.santaclaraca.gov/government/departments/parks-recreation/parks-pools/parks.

Santa Clara’s Spring/Summer 2017 Activity Guide can be viewed online and downloaded. Enrollment is still open for most of the fee-based classes and day camps, which begin June 12 or June 19. Register at the activity centers or online: www.santaclaraca.gov/government/departments/parks-recreation.

“Everyone is encouraged to do new and age-appropriate activities that are fun. We want children and parents to have an enriching summer that is socially engaging with new friends,” said Castro.

The Price of Freedom Recalled at Memorial Day Ceremony