The City of Santa Clara held its annual tree lighting ceremony on Friday, Dec. 2 in Central Park. The 112-year-old Santa Clara tradition was celebrated by decorating the holiday tree and placing the heirloom Teddy (Bear) in its branches.

This year’s festivities included live music and entertainment from local groups as well as a place to play in the snow, community booths, nonprofit food vendors and a visit from Santa Claus.

The family of late City Fire Chief William “Bill” Kelly was there as the honorary “Holiday Tree Lighter.”

“This is a special recognition of a Santa Clara individual, family or business who embodies the meaning of the holiday season of giving through lifelong community service, generosity and positivity,” according to the City’s news release.

The City highlighted Kelly’s “…accomplished academic career” and “life dedicated to public service.” He was lauded for his continued community service through the Rotary Club even after retirement.

“Bill Kelly’s life is one to be emulated in Santa Clara as a clear example of community service, heartfelt generosity, and the positive spirit of the holiday season,” read the City news release.

The City of Sunnyvale also held a holiday tree lighting over the weekend. On Saturday, Dec. 3, people gathered in Downtown Sunnyvale on Murphy Avenue to celebrate the 23rd annual tree lighting.

Mayor Larry Klein was there to help light the tree along with other City officials.

Santa Claus rode the train from San Francisco down to Santa Clara, stopping at several locations along the way including Sunnyvale. The annual holiday train collects toys and other gifts for Bay Area families in need. 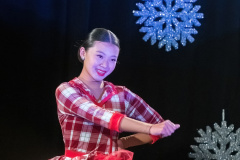 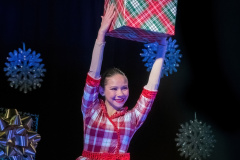 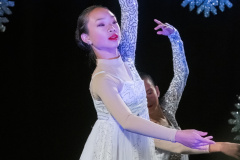 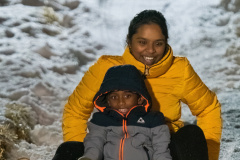 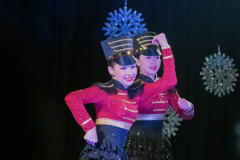 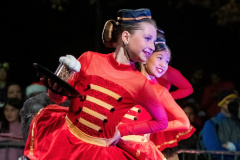 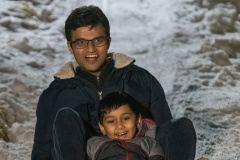 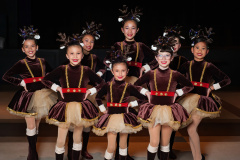 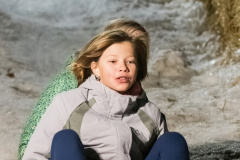 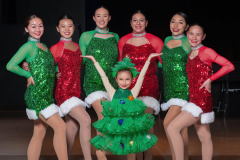 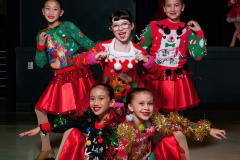 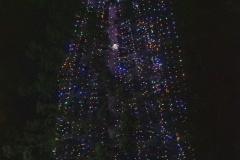 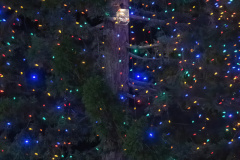 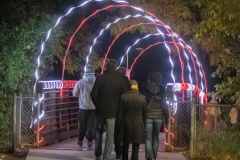 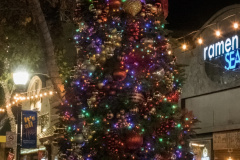