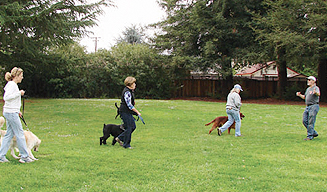 For nearly 45 years Walt Nagle of Mission City Dog Training has been training dogs and at some point during the last 30 years you may have seen him on Saturday mornings at Maywood Park with a handful of owners and their pups.

“I trained a number of dogs over the years and got connected with a local dog trainer,” said Nagle. “I apprenticed under her until I was ready and then I took over.” 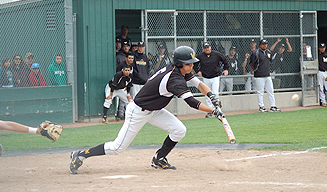 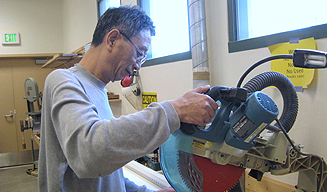 In the Santa Clara Senior Center wood shop on a Thursday morning, four retired men are clustered around a work table examining a small, round, pedestal table with a broken center post. Like a medical team conferring before operating on a broken leg, the men are evaluating the break, engaged by the challenge of making the table whole again. 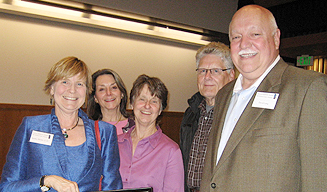 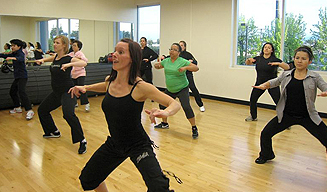 At The Rhythm Attic, each Zumba class is a party with vibrant music, energetic dancing, and lots of smiles to go around. Located on the second floor of the Airborne Gymnastics studio on 1515 Walsh Avenue, The Rhythm Attic offers its students a chance to dance, get some cardiovascular exercise, burn calories, and develop self-confidence in a supportive environment.